George Michael is earning millions despite not working and allegedly being treated in rehab. 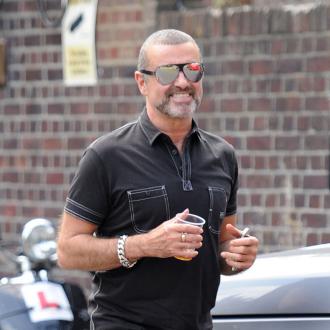 The 'Careless Whisper' hitmaker is said to be currently seeking treatment in a facility in Zurich but is still raking in the cash because of his royalties and album sales.

A source told The Sun newspaper: ''It's quite incredible George is still making millions even though he has not been working.

''We know he's desperate to get back to work by next year, especially because it will be the 30th anniversary of Wham! splitting up and George going solo.

''But the absolute priority for him and his team is his health as there's clearly no rush about him getting back to work.''

Meanwhile, the 'Faith' singer was recently forced to insist he is ''perfectly fine'' after a family member claimed he was seeking treatment for a crack cocaine addiction

He tweeted: ''To my lovelies, do not believe this rubbish in the papers today by someone I don't know anymore and haven't seen for nearly 18 years ...