George Michael insists he has no plans to ever have children because he believes he is ''too embarrassing'' to be a dad. 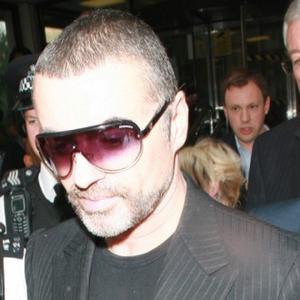 George Michael would never have children because he is "too embarrassing" to be a dad.

The 'True Faith' singer - who served four weeks of an eight-week jail term for driving under The Influence of drugs last year and was previously arrested for exposing himself to an undercover police officer - "admires" Sir Elton John for having a baby with his husband David Furnish via a surrogate but doesn't think parenthood is for him.

He said: "I've got godchildren. Thank god I didn't have children - can you imagine being George Michael's son or daughter. I don't think having Elton as your dad would be as embarrassing as having George Michael as your father.

"It's a resolute no, I'm 47. I congratulate Elton, I'm very happy for him but it's not something in my future."

While George - who has revealed his drug use increased because he was struggling to cope with a bereavement - doesn't want children, he believes having a family would have made his grief easier to cope with.

In an interview with UK station BBC Radio 2, he said: "I hope to god the people around me will stay healthy and well, my biggest fear since my late 20s has been more grief - I always knew I was going to be one of those people who didn't deal with that at all well. I think if you have children maybe you deal with grief better, you understand the cycle better."