Pop Legend George Michael And Andrew Ridgeley Are Set To Reunite To Celebrate The 30th Anniversary Of Wham!'S Final Gig As Part Of A Tv Documentary, According To A New Tabloid Report. 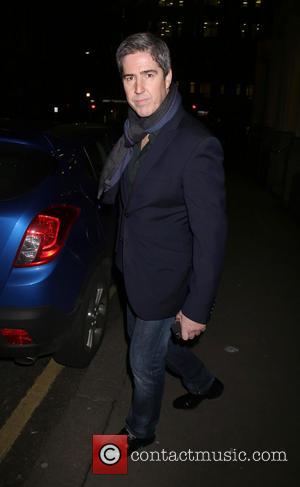 Michael and Ridgeley will be joined by backing singers Shirley Holliman and Pepsi DeMACque for a show to mark the band's last concert at Wembley Stadium in 1986.

The Wake Me Up Before You Go-Go hitmakers were together for five years, and sold more than 25 million albums.

Sources tell Mirror.co.uk the anniversary show is in the early stages, but Michael is onboard and is "keen to do something positive... to celebrate the band's achievements".

However Michael recently urged his fans not to believe what they read in the U.K. tabloids after The Sun newspaper published a story suggesting the singer was in rehab after becoming addicted to crack cocaine. His management said the story was "so incorrect" and the reclusive star later tweeted, “To my lovelies, do not believe this rubbish in the papers today by someone I don’t know anymore and haven’t seen for nearly 18 years."