By Don Willmott
Extraordinary
A near perfect blend of comedy, romance, and minor tragedy, Breakfast at Tiffany's is a must-see classic that, despite diversions from Truman Capote's original novel, remains his clearest statement on what it feels like to be young, ambitious, and on the make in a rapacious city full of hidden agendas.

Set in present-day 1961 (as opposed to during World War II as in the novel), the film introduces us to the gorgeous Holly Golightly (a sparkling Audrey Hepburn) as she staggers home early one morning in her little black dress and sunglasses after yet another all-night bender during which she likely doled out small favors to amorous older gentlemen in exchange for rent money. Pausing in front of Tiffany's, Holly munches a danish and sips coffee as she admires the jewelry in the window. It's an iconic movie moment. Holly sees herself as a free-spirit, a party girl, someone who, as she puts it, won't be caged by love or commitments. It's a lonely life, but it pays the bills. The'60s are on the verge of swinging. 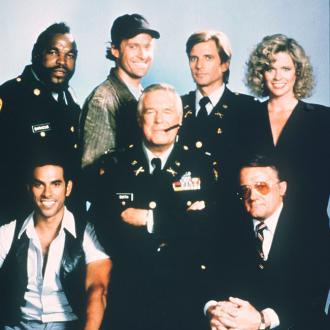 The A-Team gets rebooted with women