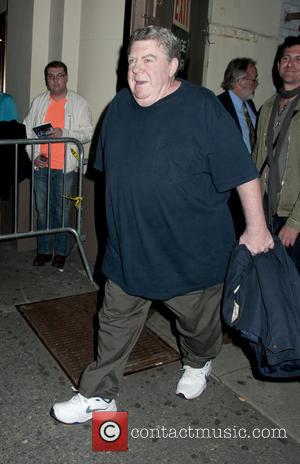 The Tv veteran, who played barfly Norm Peterson on Cheers, will be a guest star on Kirstie, which will also feature Rhea Perlman.

Wendt will portray Perlman's ex-husband on the show, according to The Hollywood Reporter.

The casting news comes just days after producers revealed there would be a Seinfeld reunion on the show - Jason Alexander and Michael Richards will also have roles.

Alexander will reportedly play a theatrical agent and Richards a talent driver. Alley will star as a successful Broadway actress and Perlman will feature as her assistant.