Georgia May Jagger, Cara Delevingne and Suki Waterhouse have recorded a country-style single together.

Georgia May Jagger, Cara Delevingne and Suki Waterhouse have recorded a single together.

The model trio enlisted the help of Georgia's producer boyfriend Josh McLellan to lay down a country-style track inspired by their friendship and jet-set lives.

''My boyfriend produces music, so he helped us make a beat and we wrote the lyrics.

''It's about girls on the road without men, listening to the radio, that kind of thing. We've done a couple of songs.''

However, the 23-year-old beauty - who is the daughter of Rolling Stones legend Sir Mick Jagger and model Jerry Hall - admits they need to do more work if they want to launch a music career.

Asked if they plan to be the first model super-band, she laughed: ''Maybe. But we'd need another verse first. It only had one.''

The three models have always shared a passion for music and while Suki and Georgia went to school together, they struck up a strong bond with Cara at the Glastonbury festival.

Georgia previously said: ''Cara and I shared our first Glastonbury together.''

Cara interrupted: ''Yes, that's where we fell in love.'' 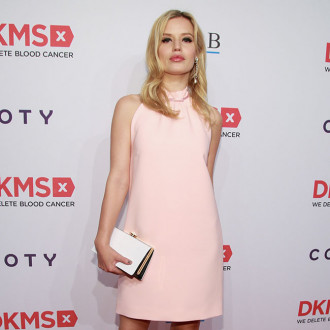 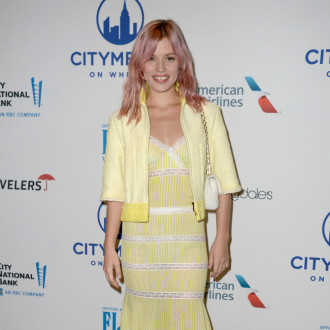