Rapper Kendrick Lamar Has Spoken Out In Defence Of His Music After A U.s. Tv Newsman Criticised Hip-hop For "Damaging" The Lives Of Young African-americans. 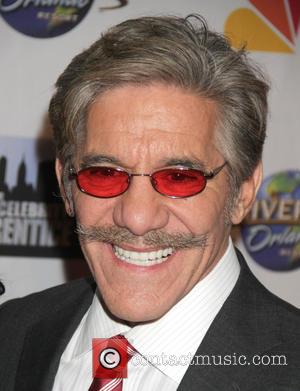 The Poetic Justice hitmaker gave a powerful performance of his latest single, Alright, at the 2015 BET Awards on Sunday (28Jun15), when he rapped anti-police lyrics on top of a vandalised cop car.

Veteran newsman Geraldo Rivera slammed Lamar's performance, saying, "This is why I say that hip-hop has done more damage to young African-Americans than racism in recent years. This is exactly the wrong message... Then to conflate what happened in the Charleston church in South Carolina with the tragic incidents involving excessive use of force by cops is to equate that racist killer with these cops. It's so wrong. It's so counterproductive."

However, Lamar questioned Rivera's logic during an interview with TMZ Live on Thursday (02Jul15), saying, "How can you take a song that's about hope and turn it into hatred? The overall message is 'We gonna be alright.' It's not the message of 'I want to kill people'... Hip-hop is not the problem...

"This is our music. This is us expressing ourselves. Rather than going out here and doing the murders myself (sic), I want to express myself in a positive light the same way other artists are doing. Not going out in the streets, go in the booth and talking about the situation and hoping these kids can find some type of influence on it in a positive manner (sic). Coming from these streets and coming from these neighbourhoods, we're taking our talents and putting them inside the studio.

"For the most part it's avoiding the truth. This is reality, this is my world, this is what I talk about in my music. You can't dilute that. Me being on a cop car, that's a performance piece after these senseless acts."

Lamar's performance came days after the massacre in Charleston, South Carolina in which Dylann Roof allegedly shot and killed nine churchgoers. The 21 year old is facing nine charges of murder.

Geraldo Rivera Breaks Down On Live Tv After Paris Attacks 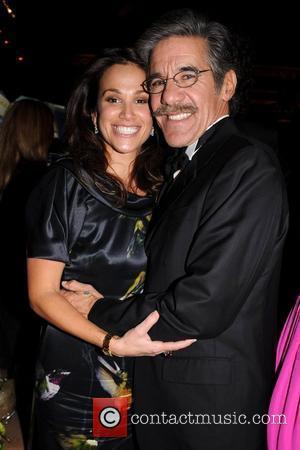