There was a lot they loved about this gritty thriller.

The new thriller Den of Thieves centres on the leader of an elite unit of the Los Angeles County Sheriff taking on a fiendishly inventive bank robbery crew. Gerard Butler and Curtis "50 Cent" Jackson play the leaders of the two factions in a cat-and-mouse chase. Gerard Butler in 'Den of Thieves'

"I read the script for the first time six years ago," says Jackson. "It was unpredictable. I can appreciate heist films, particularly the action, which excites me. But there was more to the characters than just the action.With many other films in this genre, the stories are just about the heist. This was about the relationships."

Butler also read the script several years ago. "I'm good friends with Christian," he says of director Christian Gudegast, who also wrote London Has Fallen. "He asked me to read this, and at the time I had just finished Olympus Has Fallen, and I was being very lazy with reading scripts. I let it sit on my table for three months. When I finally did read it, I called my agent back and said, 'This is so good! Why didn't you tell me?' He said, 'I have been telling you to read it for three months!'"

There were quite a few things Butler liked about the project. "This felt like it had real commercial appeal," he says, "but it also had a chance to be gritty and grimy. And for me there was a chance to play a more complex and fascinating guy. It gave me a chance to show my acting chops in my performance."

Jackson agrees the complexity in the characters appealed to him, including the chance to play a likeable villain. "I like the bad guy," he laughs. "I don't mind being typecast. I'm a rapper, I don't mind! But once the characters begin to open up and have meaningful relationships, people may start to think, I really do like them now."

More: Gerard Butler is hospitalised after a car crash

Butler says that the darker aspects of both heroes and villains make them much more memorable. "But you can't take those characteristics too far when you present the characters to the audience, because you can then lose the audience," he says. "At the end of the day, my character is a cop trying to bring down the bad guys. That involves some lowlife activity. So he's made the decision that if he's going to beat the worst, he had to be worse than them. But you realise that a lot of the time, he's just playing a bad guy. He's really just a big kid." 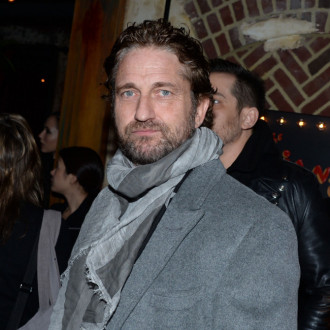 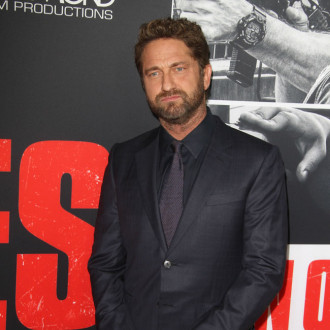