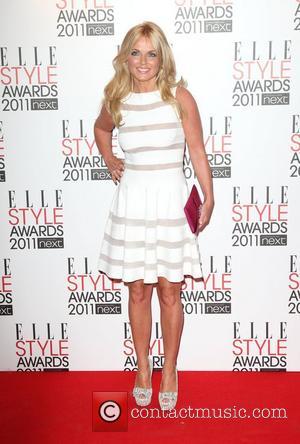 Geri Halliwell wrote to her friend George Michael while he was behind bars but refused to send the notes in the post as she feared prison guards would read them.
The former Spice Girls star has been pals with the Older singer for many years and she was devastated when he was sentenced to jail for driving his car into the front of a photo store in north London in July (10).
Michael served 27 days in prison for after pleading guilty to possession of cannabis and driving under the influence of drugs, and Halliwell was determined to lift the singer's spirits by writing to him.
But she was wary of staff opening her letters, so she sent them into the prison with a mutual friend who was allowed to visit the incarcerated star.
She tells Britain's Daily Mirror, "I sent him letters in prison. But I got scared that the guards would open them all and read them. So I gave a letter to the one friend who was allowed in.
"George is such a nice bloke, such good company. It's often the way, the more A-list the star, the kinder they are."