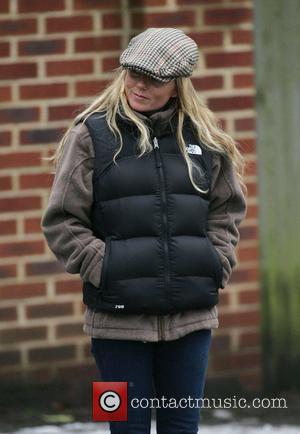 Geri Halliwell's boyfriend has been cautioned by police after he was arrested on suspicion of drug possession following a night out in London.
The former Spice Girls star has been dating Henry Beckwith, the heir to a multi-million dollar fortune, since last year (09) and they were recently rumoured to be making wedding plans.
Beckwith, 31, was detained by police in the early hours of Sunday morning (31Jan10) on suspicion of possessing cocaine. The arrest came following a night out at exclusive London members club Raffles.
He was taken to a west London police station and later released with a police caution.
A Metropolitan Police spokesman says, "We can confirm a 31-year-old man was found with a quantity of white powder in Paulton Square where he was arrested on suspicion of possessing a class A drug."