By Nima Baniamer in Music Reviews on 24 August 2010

If one were to look up the definition of 'eclectic', surely this band's name would be found in the Oxford Dictionary. The third offering from this London-Based band (mainly it is Sam Duckworth) is an extensive and diverse delight for the ears. Already being a huge commercial success, Get Cape... is set to garner further fans as they break away from a heavier sound, shown on their previous two LPs, and enter the territories of artists such as Jack Penate and The Script. The result is a brilliant offering that is in no doubt of going down well with both new and existing fans. 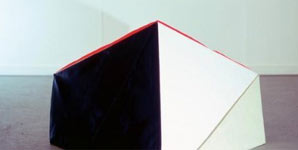 Get Cape. Wear Cape. Fly, Searching For The Hows And Whys Album Review

Get Cape. Wear Cape. Fly
Searching For The Hows And Whys
Album Review 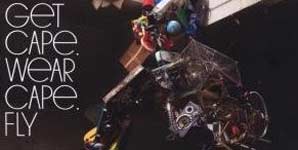 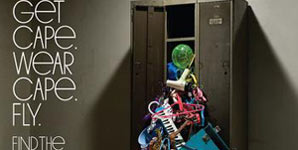 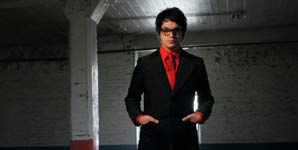 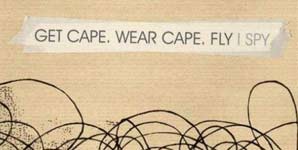