Giancarlo Esposito is to host 'The Broken and The Bad', a new docuseries looking at famous moments from 'Breaking Bad' and 'Better Call Saul'. 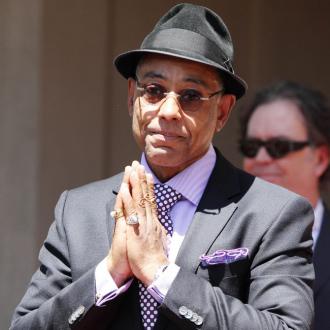 Giancarlo Esposito is to host a new docuseries looking at famous moments from 'Breaking Bad' and 'Better Call Saul'.

The 62-year-old actor - who plays drug lord and chicken empire owner Gus Fring in both shows - will tie key scenes from both programmes into real-world stories in digital show 'The Broken and The Bad'.

The show is described as having been ''inspired by the most memorable characters, situations and themes of the 'Better Call Saul' and 'Breaking Bad' universe and focuses on the real-world stories that mirror the fictional worlds of both shows.''

Giancarlo will guide the episodes as they explore the economics of massive drug operations, the psychology of con artists and hit men, and even a profile on the one town in America where those with electromagnetic hypersensitivity - the condition suffered by Chuck McGill (Michael McKean) in 'Better Call Saul' - can live in peace.

The show ties into a series of special 'Breaking Bad' and 'Better Call Saul' programming from broadcaster AMC.

As well as screening the premiere of 'The Broken and The Bad', on 9 July AMC will air a day-long marathon of 'Better Call Saul's fifth season, featuring cast members Bob Odenirk and Rhea Seehorn ''discussing these pivotal episodes, the evolution of their characters' relationship, and the season at large, as well as answer fan questions.

'Breaking Bad' lead Bryan Cranston will take centre stage on 6 July, when two of his movies, 'Godzilla' and 'Wakefield', air back-to-back, along with special additional content.

Giancarlo previously admitted it has been ''interesting'' going back to Gus' early years in 'Breaking Bad' prequel 'Better Call Saul'.

He said: ''After playing Gus for so many years on 'Breaking Bad,' working to play him backwards has been an interesting part of my journey.

''This year I learned he can get to a point where he's going to explode but stop himself and keep his cool.'' 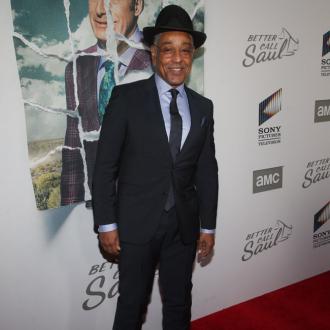