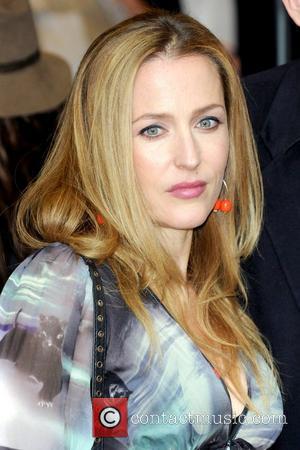 Stars including Gillian Anderson, Julie Christie and Mackenzie Crook gathered in London last weekend (17-18Apr10) for an evening of poetry and prose to raise money for charity.
The show, which included readings and performances, was organised in aid of human rights group Survival International, and saw the stars take to the West End stage after just two hours of rehearsals.
The X-Files actress Anderson admits she was happy to take part after she was approached by theatre actor Mark Rylance, who put together the star-studded event.
She says, "You can't really say no to him, because he's so brilliant. It was after I said 'yes' that I looked into the organisation - and I was glad I did because they are extraordinary."
British actor Colin Firth had been due to take part, but was forced to pull out after he was stranded in Italy following the volcanic eruption in Iceland which grounded flights across Europe.