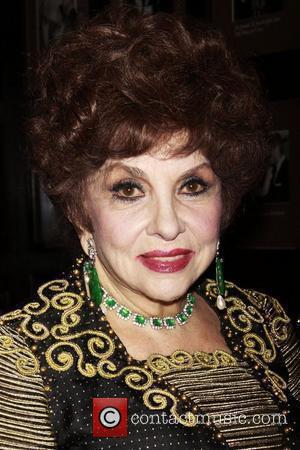 Jewlery belonging to the Italian actress Gina Lollobrigida, who became a leading sex symbol in the 1950s and 1960s, has sold at auction for $4.9 million. The auction held in Geneva set a record for pearl earrings, auctioneer Sotheby's said.

A pair of diamond and natural pearl earrings sold for $2.37 million, beating the previous figure of $1.98 million for natural pearl earrings by Bulgari, owned by the late actress Elizabeth Taylor. Other prize items of Lollobrigida's collection included a Bulgari necklace and bracelet combination and a Bulgari ring featuring a 19.03-carat cushion-shaped diamond. Each sold for $776,000. The 85-year-old actress, who was raising money for advanced stem cell research in Italy, said, "Jewels are meant to give pleasure and for many years I had enormous pleasure wearing mine.Selling my jewels to help raise awareness of stem cell therapy, which can cure so many illnesses, seems to me a wonderful use to which to put them."

The jewlery formed part of Sotherby's 'Magnificent Jewels and Nobel Jewels' auction, held in Geneva after going on display in London, New York and Rome. Overall, the auction of over 600 gems and jewlery fetched $78.2 million.

Lollobrigida was perhaps best known for her turn in the 1968 movie Buona Sera, Mrs. Campbell, for which was nominated for the Golden Globe for Best Actress (Musical or Comedy). She eventually lost out to Barbra Streisand. Gina Lollobrigida Is Rarely Seen Without Her Expensive Jewlery