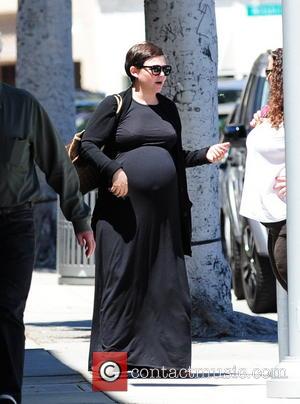 Actress Ginnifer Goodwin became a first-time mother when she gave birth to a baby boy on Thursday (29May14).

The Once Upon A Time actress, 36, announced her pregnancy last year (13), just weeks after getting engaged to her Tv co-star Josh Dallas.

A spokesperson for the pair tells People.com, "Both mom and baby are doing great."

The child's name has not yet been revealed.

Goodwin and Dallas tied the knot while she was pregnant in an intimate ceremony in Los Angeles in April (14).