Designers At Barbie Are Honouring Actress/singer Zendaya Coleman For Fighting Back Against Controversial Remarks Made About Her Headline-grabbing Look At The 2015 Oscars Ceremony. 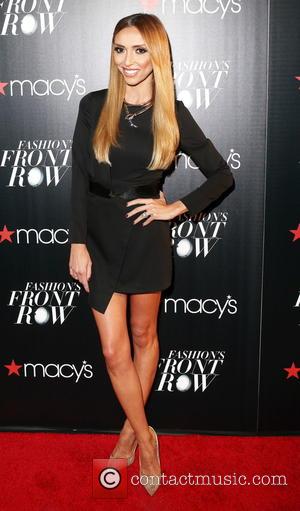 The star hit headlines in February (15) after Fashion Police co-host Giuliana Rancic joked the teen smelled like "patchouli... maybe weed" while commenting on the hippie-style dreadlocks the 19 year old debuted at the Academy Awards.

Coleman fired back, branding the remarks "offensive" and "disrespectful," and Rancic subsequently apologised, following a race storm that prompted co-host Kelly Osbourne to quit the show.

Barbie bosses are now praising Coleman for taking a stand against the critical remarks and they have designed a doll patterned after her look at the awards ceremony.

A statement from Coleman reads: "I'm excited to be a part of the new direction the Barbie brand is headed, specifically how they are celebrating diversity in the line and encouraging kids to raise their voices.

"It's a positive message to send to my fans, including my nieces."

The star will be feted at the Barbie Rock 'N Royals Concert Experience in Hollywood next weekend (26-27Sep15).