But who will headline next year’s festival?

Tickets for next year's Glastonbury Festival have sold out in just 30 minutes. The 118,200 standard tickets went on sale at 9am on Sunday morning (October 4th), at a price of £228 plus £5 booking fee, with eager fans rushing to snap them up in just half an hour. 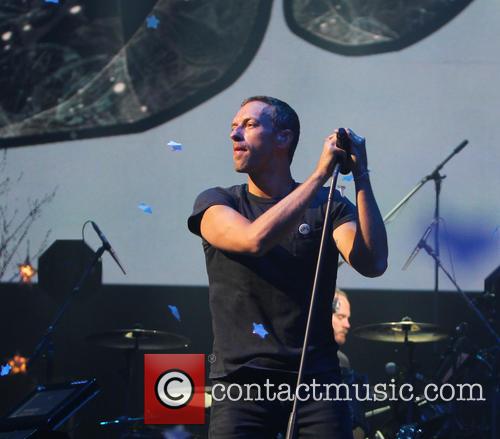 Coldplay are among the favourites to headline Glastonbury 2016.

A spokesperson for the festival told the BBC, "We have, once again, been staggered by the sheer number of people from around the world who hoped to come to the festival, with demand significantly outstripping supply."

"We're sorry to all of those who missed out. We really wish we could fit you all in. But there will be a resale of any returned tickets in the spring, and registration will open again in the next few days. Thank you for your incredible support.”

More: The Who Reveal They Replaced Prince At Glastonbury As They Claim Headlining Set Was ‘Sabotaged'

Earlier in the week 16,800 tickets, for combined coach travel and festival entry, had sold out in just 20 minutes. The sell out comes despite the fact that no acts have been announced for next year’s festival. However last month, festival organiser Michael Eavis told BBC Newsbeat he had booked the headliners for the next two years.

Eavis also revealed that four of the six acts he’s booked have headlined before, while the other two will be topping the bill for the first time. Bookies William Hill have Coldplay down as the favourites to top the 2016 bill, having headlined the festival three times prior, in 2002, 2005 and 2011.

More: Festival-Goers Burn A Huge Amount Of Calories By Dancing And Walking

Speaking to the NME, William Hill’s spokesman Joe Crilly said, "Coldplay could make a welcome return to the Pyramid stage this year and that will no doubt cheer the masses as they wait and refresh their computers on Sunday morning in the race to bag some Glastonbury ticket.”

Just behind Coldplay is Adele, who is thought to be releasing her third album later this year. Also in the running are Foo Fighters, who had to pull out of their headlining slot this year after frontman Dave Growl broke his leg. The Foos are closely followed by Blur, Fleetwood Mac and AC/DC as other potential headlining acts.