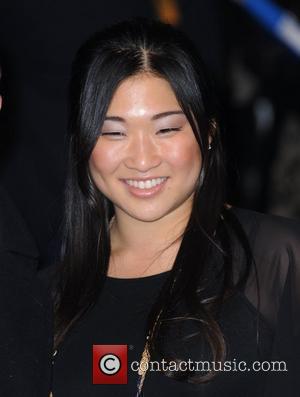 Glee star Matthew Morrison feels "bad" for the wannabes auditioning on Simon Cowell's reality TV shows - because he's convinced the overnight stardom they experience is "not real".
The actor/singer is about to release his debut album on the back of his fame from the hit U.S. series, after spending 10 years performing on Broadway.
Morrison admits he never felt tempted to audition for a talent-finding show such as American Idol, because he's adamant the "struggles" he faced helped shape him as an artist - and he's got a stark warning for wannabes.
He tells Britain's The Sun, "People on those shows go from being nothing to everything overnight, and that's not real. I feel bad for them. They get the lifestyle but then can't take the fall, because there's always a fall.
"I'd never have wanted to be on shows like those because I enjoyed my journey. The struggles made me the artist I am."
However, the 32 year old credits Cowell's shows with fuelling the popularity of Glee: "I don't think Glee would be around if X Factor and American Idol did not exist. It was inspired by those shows. I'm glad they exist, otherwise I wouldn't be here."