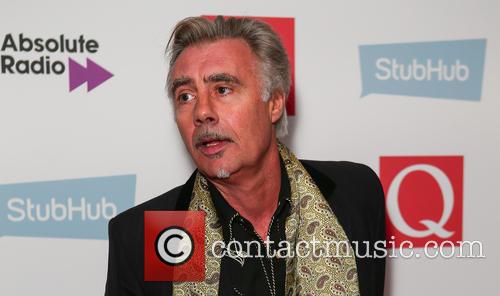 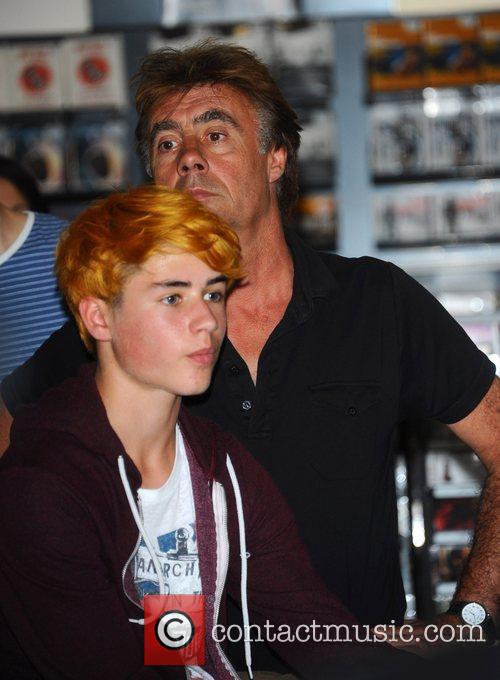 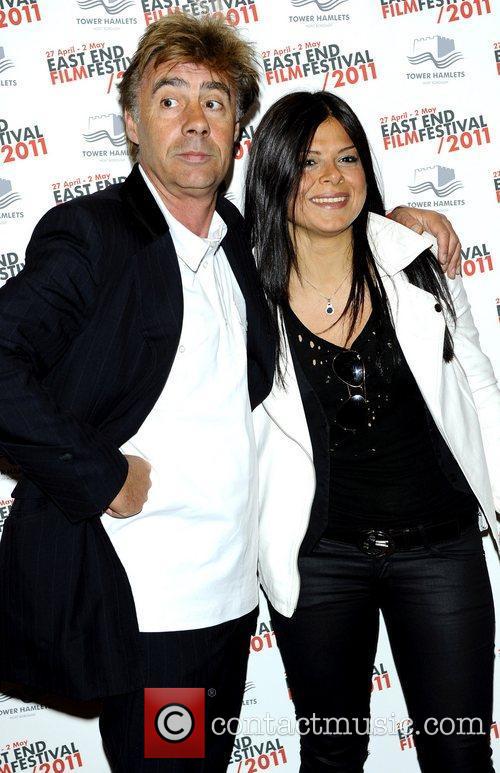 The Filth And The Fury Review

The new documentary The Filth and the Fury ranks as one of the great ones. It chronicles the rise and tragic fall of the infamous British Punk band The Sex Pistols, and the cultural impact they have spread upon the world around us. Director Julian Temple takes the film far above the usual VH-1 retrospectives, recounting past glories, drug parties, and the way a musician found God in a motel in Alabama, thus bringing together the catalytic elements that resulted in the musical movement called "Punk." The Sex Pistols were the forefathers of that movement.

Continue reading: The Filth And The Fury Review

The Filth & The Fury Review

For about an hour, "The Filth and the Fury" -- the Sex Pistols new self-indulgent, slash-and-burn documentary -- is a fascinating patchwork of interviews, lost concert footage, 90-mile-per-hour biographical data and body slams directed at record companies and managers (OK, Macolm McLaren) that the band feels screwed them during their 18-month existence.

There's a found interview with a very baked and dimwitted, 19-year-old Sid Vicious. There's grinning anecdotes about Steve Jones' kleptomania -- which came in handy in the early days when the band needed equipment. There's John Lydon/Johnny Rotten -- ever the misanthropic showman -- interviewed in back-lit, witness protection style, narrating most of the movie with his don't-give-a-dam insights.

But "The Filth and the Fury" -- essentially Julien Temple's update of 1980's "The Great Rock and Roll Swindle," but from the band's point of view -- isn't much more than a vanity piece in which the Pistols take pride in their scabs. Soon after that irreverent, fun and anarchistic first hour is over, the film becomes repetitive, excessive and bitter, with Lydon winging on about his venom for McLaren, the band's manager, and Nancy Spungen, Vicious' drug-addled girlfriend. "I introduced her to Sid, and shame on me!"