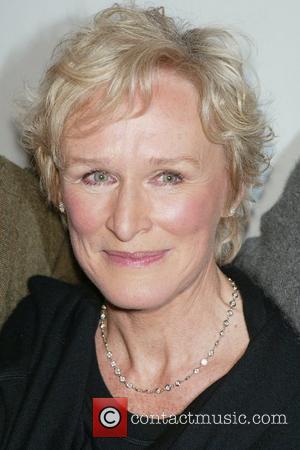 Glenn Close has laughed off her big-screen success - because she's constantly mistaken for fellow Hollywood actress Meryl Streep.
The Fatal Attraction star is a household name in her own right - she has been nominated for an Oscar five times and won a clutch of Golden Globe and Emmy Awards throughout her 30 year career.
But Close admits she only gets stopped by fans because of her resemblance to The Devil Wears Prada star.
She says, "It happens every now and then and it's always very very funny. I was just in Paris at the Armani show and this woman came up with all her crew and said, 'You must know all about the haute couture now?' I said, 'Really, why?' and she said, 'Because of The Devil Wears Prada.'"