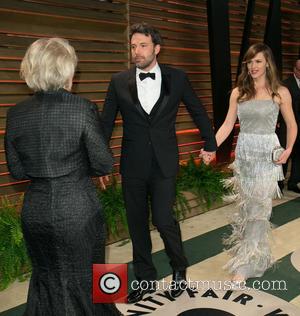 Producers of a new movie starring Glenn Close are scrabbling to find a new location to shoot the finale after officials in a town in upstate New York reportedly denied them permission to film there.

The team behind the big screen adaptation of Katherine Paterson's children's book The Great Gilly Hopkins had hoped to film the final scenes in the town of Bedford, where Close has a home.

However, the plan now has to be changed after local officials reportedly refused to grant filming permits.

Suzanne Galli, whose property was to be used in the filming, tells New York Post gossip column Page Six, "The production company scouted my house, had multiple meetings and signed a contract, but the town denied the permit."