Glenn Close Was In A Cult 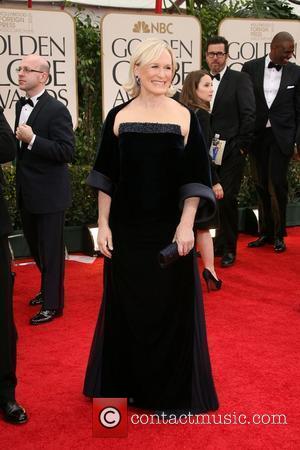 Glenn Close was well-equipped for a career in acting because her teenage involvement in a "cult" gave her the chance to practice pretending to be someone she was not.
The Fatal Attraction star joined the extremely conservative change-the-world movement Moral Re-Armament with her family when she was just seven years old.
She tells New York Magazine, "It was a cult, where everyone was told to think alike, and that's devastating."
Close toured the world as part of the group's musical collective Up With People until she went to college, but the veteran is grateful for her time spent with the sect because it helped her hone her acting skills.
She continues, "I decided that I would not trust even my instincts. Because I didn't know what they were. Everything had been dictated.
"It also gives you a huge sense of looking from the outside in, and I think that in many ways that has been very good as an actor, because you are somebody who is asked to go into a character... I always felt that I was held together with Scotch tape and paper clips, and, as an actor, that's good."