Stars Turn Out For Education Through Music Benefit 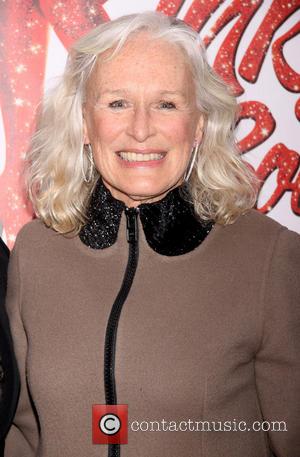 Stars including Glenn Close and Christine Baranski turned out for the annual Education Through Music benefit gala in New York City on Wednesday (10Apr13).

Baranksi hosted the evening, held at Manhattan's Cipriani venue, and auctioned off a set visit to her hit Tv show The Good Wife to raise funds for the charity, which integrates musical study into disadvantaged schools.

During the event, Close opened up about her own childhood musical experiences, telling VanityFair.com, "I was in the choir. I was in the Wimoways, which was this girl singing group. I had a little group myself, called The Fingernails: The Group with Polish, and we used to do takeoffs on the popular songs of the day and do skits for the school."