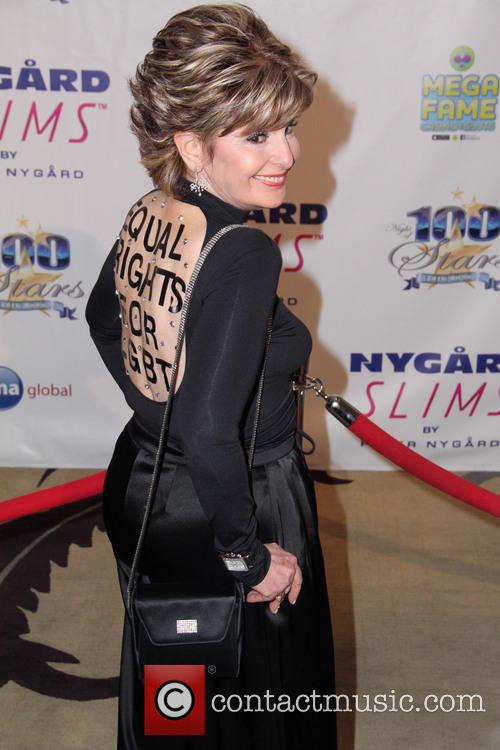 Morton Downey Jr. was unequivocally the most controversial talk show host of the 80s with his heated, high intensity and often violent show 'The Morton Downey Jr. Show' which had an air of Jerry Springer about it with the guests sometimes getting into altercations over issues that were amplified by Morton's loud shrieking, insults, his in-your-face attitude and his audience's giddy mob mentality. He really was the pioneer of 'Trash Television' before the likes of reality TV as we know it hit the networks with the constant stream of 'Jersey Shore' and 'The Hills' style shows that viewers everywhere devoured daily. It was a short lived by shocking show that captivated audiences and certainly left its mark on TV culture today.

Has Lindsay Lohan finally met her match? After being arrested for allegedly punching another woman in the face, and generally going a bit nuts on Tiffany Mitchell Avenue nightclub Wednesday night.

And now, in a story worthy of the movies (something Lindsay would be advised to steer clear from), Mitchell has traversed the snowy mountain tops that are the New York skyscrapers; she's crawled through the darkest and dingiest caves that are the subway system and battled her way past the millions of Zombies that are New York's shopping malls to find the oracle that is Gloria Allred - New York's Queen of lawsuits. Known for her handling of high profile cases, Allred has been involved in suits involving Princess Diana, O.J Simpson, Arnold Schwarzenegger and Britney Spears.

She has also represented cases against the Boy Scouts of America for excluding an eleven year old girl named Katrina Yeaw, something she referred to as gender apartheid, and a case against the former Sav-On Drugstore chain for having both a boys and a girls toy section, as well as representing actress Hunter Tylo when producer Aaron Spelling fired her because of her pregnancy.

Morton Downey Jr. was unequivocally the most controversial talk show host of the 80s with...