Goldie got into a confrontation with a security guard after being denied access with his daughter to the backstage area at 2017's Glastonbury.

British musician and artist Goldie has been heavily fined for assaulting a security guard at a backstage area of Glastonbury Festival last year.

The 52 year old, whose real name is Clifford Joseph Price, forced bouncer Dennis Poole into a headlock after he had refused to let the star’s 20 year old daughter into a restricted area near the Pyramid Stage in June 2017.

Goldie had appeared in court via a FaceTime session from his home in Thailand back in March, entering a guilty plea.

Witnesses who saw the fracas described the star, distinctive for his gold teeth, as a “raging bull” who had “puffed his chest” out before punching Poole and ending up on the floor with him. “The man with the gold teeth got Dennis on the floor and was on top of him,” one of Poole’s colleagues told the court. The bust-up had started when Chance Price, Goldie’s daughter, was denied entry to the restricted area, whereupon she called her father for assistance. He was also due to be interviewed by Radio 1 DJ Annie Mac, but it emerged that he too did not have the correct wristband and was also denied access.

Poole suffered scratches, a sore ear and grazed elbow, but told the court that he had been forced to give up his occupation of six years as a result of the incident.

Handing down a hefty fine of £1,080 at Bristol Magistrates' Court and ordering him to pay £500 in compensation to Mr Poole, a £108 victim surcharge and £775 on Wednesday (May 29th), judge David Taylor described Goldie’s actions as “entirely unjustified” and said they demonstrated an “arrogant sense of entitlement”.

Goldie initially rose to prominence as a graffiti artist in the early Nineties, but also found fame as a DJ and producer in the jungle and drum’n’bass scenes later that decade. He also pursued an acting career, starring in 2000’s James Bond film The World Is Not Enough. 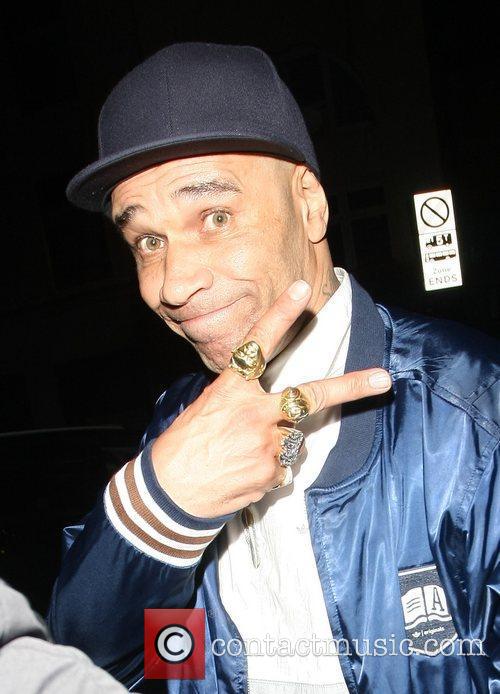 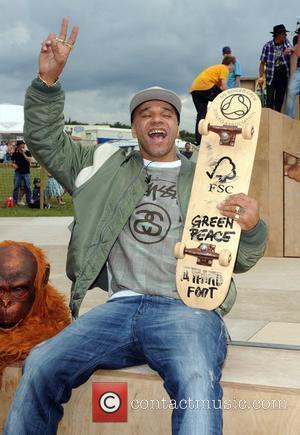