Gone With The Wind

Fans of movie classic Gone With The Wind have raised over $30,000 (GBP20,000) to preserve the costumes from the film.
More than 600 individuals from 44 states and 13 countries have contributed to the effort to preserve five original costumes that are part of the David O. Selznick film collection at the Harry Ransom Center in Austin, Texas.
The outfits, all worn by actress Vivien Leigh, include her character Scarlett O'Hara's burgundy ball gown and wedding dress.
The costumes had been exhibited frequently before they arrived in Austin in the 1980s, and, as a result they were in a fragile condition. At the Ransom Center, the outfits have been kept in humidity and temperature-controlled conditions in acid-free tissue paper.
The healthy donation from fans will allow archivists to restore the dresses and purchase protective housing and custom-fitted mannequins to allow for proper exhibition.
The center plans to display the costumes in 2014 as part of an exhibition celebrating the 75th anniversary of Gone With The Wind.
Film curator Steve Wilson tells WENN, "These generous donations confirm that the film's legions of fans care."
The Ransom Center also includes the film collections of Robert De Niro, screenwriter Ernest Lehman and actress Gloria Swanson. 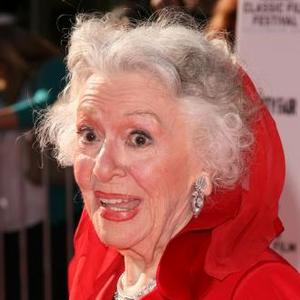