Having released their eleventh studio album last year, Goo Goo Dolls return with the under-utilised EP format, containing four new tracks and a remix of the title cut from ‘Boxes’. The Buffalo natives set out on an extensive North American tour in July, taking them through until the middle of September.

Since their mid-career sound change, radio-friendly rock appears to be an effortless task for the ‘Dolls and ‘Tattered Edge/You Should Be Happy’ is another example of this. Upbeat and with a lifting chorus, it far from excites, yet provides comfort in its familiarity. ‘Use Me’ takes a darker tone with a lo-fi presentation, while ‘30K Feet’ is one of the better songs that bassist Robby Takac has taken lead vocals on in some time. The remix of ‘Boxes’ adds a synthesised beat, but retains the lead characteristics of the original, resulting in a sound that isn’t really that far removed from the base material. It’s fine, but arguably unnecessary – an apt summary for this release as a whole. There isn’t an essential addition to the band’s catalogue, but at the same time, it will tide fans over nicely until the next album. 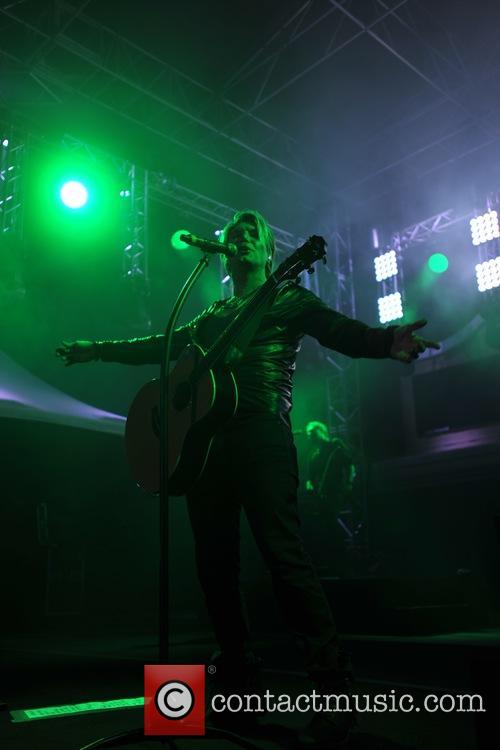 From Thomas Cohen To Anohni, It's A Great Week For Music! Check Out A Few Of This Weekend's Releases

The soundtrack to your summer starts here.

There's plenty of new musical releases this week to consume your weekend, and here are just a few that have dropped recently. Whether you're a rock lover of a fan of dance music, there's something to soundtrack your entire weekend here. Time to get downloading! Thomas Cohen isn't all doom and gloom with 'Bloom Forever'

1. Thomas Cohen - Bloom Forever: He was formerly the frontman of S.C.U.M, but Thomas Cohen is sadly best known now as the bereaved widower of Peaches Geldof. The new album - his solo debut - reflects that loss, as well as the joy of marriage and new fatherhood that came before it, and so far critics are lapping it up. The Guardian thought the album 'surprisingly sunny', and the Evening Standard agreed that it is 'far from a wallow in grief'.

Continue reading: From Thomas Cohen To Anohni, It's A Great Week For Music! Check Out A Few Of This Weekend's Releases

In the 30 years that they've been in the music industry, Goo Goo Dolls have sold over 12 million albums and are remarkably releasing their 11th studio collection, which is the follow-up to 2013's disappointing 'Magnetic'.  They remain a popular live draw, as evidenced by a tour schedule which sees them spending nearly three months playing North American dates.

After their tuneless last release, it is a relief that by the end of the first chorus of 'Over And Over' it is clear that the 'Dolls have regained their mojo.  With a guitar line that could be by The Edge, it is radio-friendly anthemic rock which has been successful for the outfit for some time.  Sydney Sierota lends a hand on the upbeat duet of 'Flood', while 'Reverse' and 'Long Way Home' are further evidence that the band are experts in their admittedly safe-feeling field.  As is standard on a Goo Good Dolls album, bassist Robby Takac takes vocals lead on a couple of tracks, and as usual, they are not the best on the record, but by his standards 'Free Of Me' is a decent effort.

The stand out moments of this collection are 'So Alive', in which a subtle piano line combines well with the stomp of the rest of the track, and the title piece 'Boxes'.  Let's be clear, it won't surpass their magna opus 'Iris', but it is a great song which should come to be regarded as one of the best in their extensive catalogue.  It gradually builds into a sweeping juggernaut of a sing-a-long, comfortably their best moment of the last decade, and is the biggest indicator that the band are back to form. 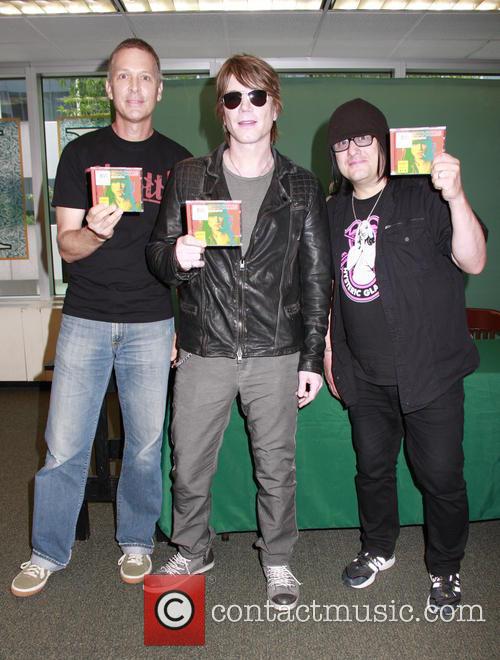 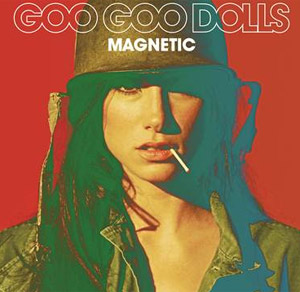 By Steven Williams in Lifestyle / Showbiz on 23 January 2013

After living the life a rock star for a long time, Johnny Rzeznik, has quit drinking - improving his relationship with the band, and their music.

Johnny Rzeznik, the frontman of New York rock band Goo Goo Dolls, has given up drinking and gained a new outlook on life. The rockstar opened up for the first time about his alcohol dependency and how his choice to quit has had a significantly positive effect on the band's musical sound and identity.

Related: Ellie Goulding, Goo Goo Dolls And Pretty Lights Are Among The Acts To Look Forward To At Florida's SunFest 2014

With the band's upcoming album, 'Magnetic', due to be a more upbeat and joyful album than their previous 'Something For the Rest of Us', Rzeznik spoke to 'CNN' about the effects of his drinking, saying: "I quit drinking. And that lightened up my perspective on the world quite a bit... I think our last album was kind of a bummer. But the only way out is to go through, so that was going through. And now we're out on the other end." 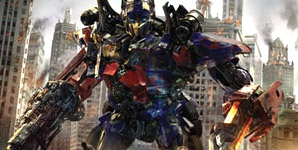 Now over twenty years into their career, Buffalo natives the Goo Goo Dolls are currently on an eleven date UK tour that will include two shows in London. The Grammy-nominated act are promoting their 'Something For The Rest Of Us' record, before returning to their homeland for further shows. 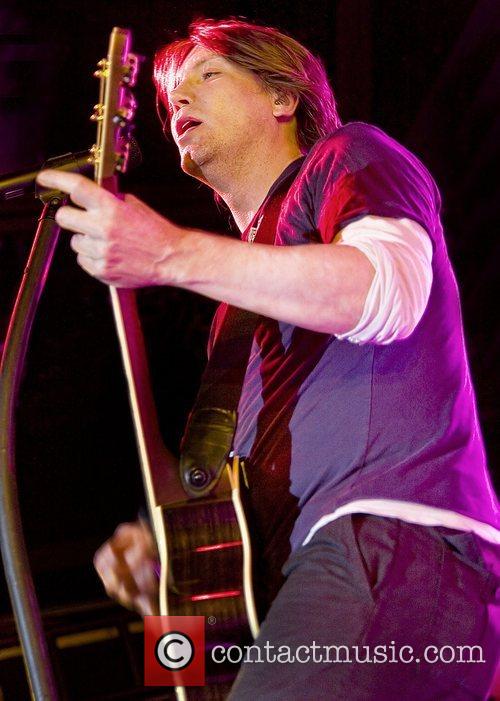 Goo Goo Dolls' Longevity Is Down To Distance 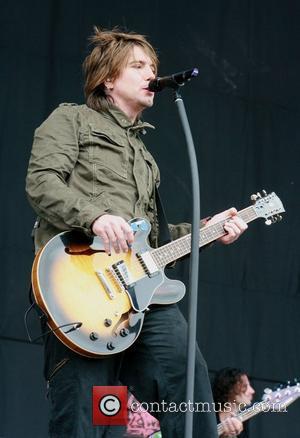 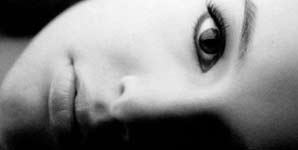 The Goo Goo Dolls, Stay With You, Video Stream Video