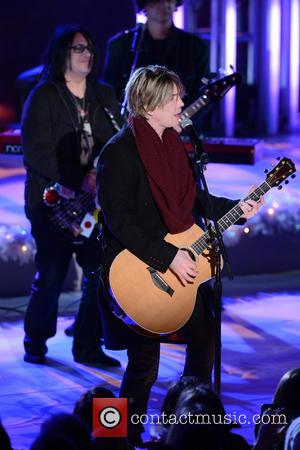 Former Goo Goo Dolls drummer Michael Malinin is suing the band for a third of its profits, alleging he was unfairly sacked when he took time off for paternity leave.

The rocker, who joined the group in 1994, announced in December last year (13) that he had departed, insisting it was not his decision but that the move was amicable and he wished his bandmates well.

However, now he has filed court papers claiming he was fired after taking time off to be with his wife when she gave birth to twins, according to Tmz.com.

He alleges frontman Johnny Rzeznik and bassist Robert Takac knew in advance that he would need to quit touring once his wife went into labour but he was later told he was not to return to the band.

Malinin is demanding a third of the group's profits because he received no payoff for his 19 years with the band.

Goo Goo Dolls' Longevity Is Down To Distance