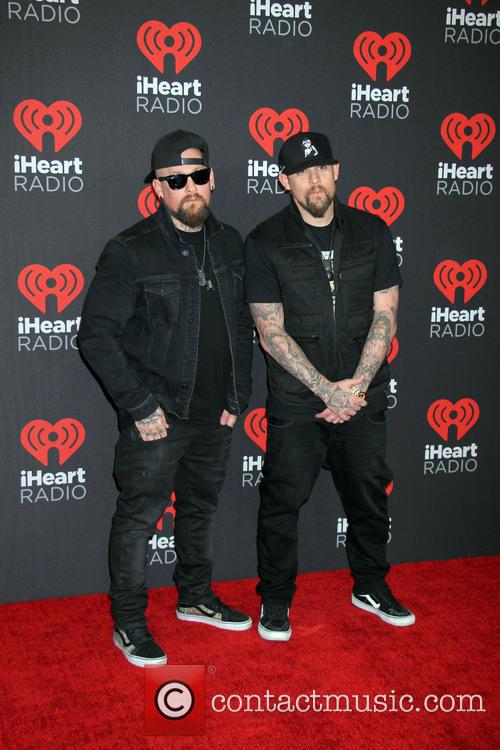 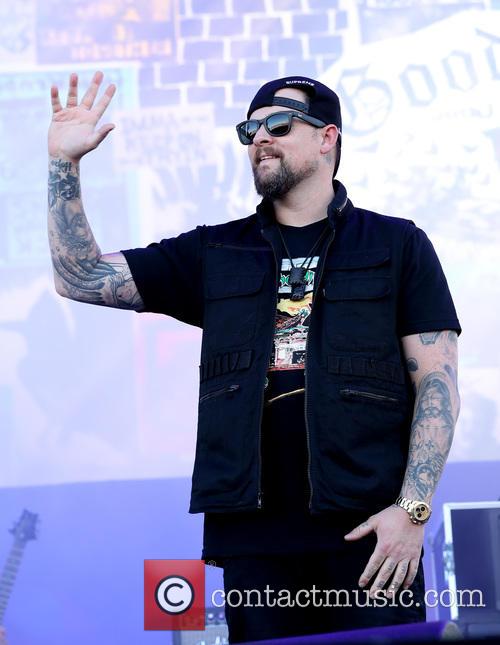 The Madden Brothers - We Are Done Single Review

Good Charlotte were among the most memorable pop punk bands of the early 2000s, and now twin co-members Benji and Joel Madden (frontman and guitarist) have broken off to form aptly named side project The Madden Brothers. With GC in mind, their new single 'We Are Done'is not at all what you'd expect from the pair. 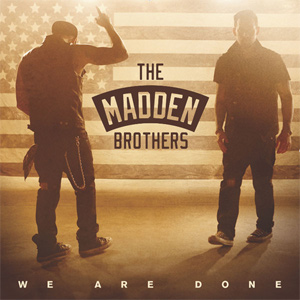 Starting out with a light, summery guitar pattern that continues on throughout the verses, the song has a 60s, Beach Boys feel to it, especially when you add in in Benji's charming vocals. These elements are elevated further with the huge gospel vibe of the chorus, the harmonisations dramatically singing out, 'we are done with being a silent many, every voice rings out and carries'. If you heard this song unaware of who it was, you wouldn't guess in a million years that it was written by the creators of such rock hits as 'The Anthem' and 'Lifestyles Of The Rich & Famous'.

However, even though this is an impressive change of sound, it's not an impressive song altogether. Lyrics like 'I want you to know it's time to go, yeah, we are done' just feel lazy, like the band are using every opportunity to reiterate that they are 'done' with something. The chorus, while startlingly different, is equally bland, and doesn't sound like it has actually been influenced by original gospel music.

Continue reading: The Madden Brothers - We Are Done Single Review

Benji and Joel Madden announce a new project as The Madden Brothers. Will it sound anything like Good Charlotte?

Its been nearly four years since we’ve seen an album from the guys in Good Charlotte, but that’s about to change. Kind of. It was announced this week that Benji and Joel Madden would be releasing a new record, but not under the Good Charlotte name. The aptly named The Madden Brothers will be unveiling their debut album for the new project, Greetings From California…, on October 7 via Capitol Records. Its lead single, 'We Are Done,' is set to come out on June 2 where it will be accompanied with a lyric video. While The Madden Brothers isn’t exactly an entirely new project, it’s the first time that the public is seeing a proper release. Plans for a record surfaced as early as January 2012 where the brothers were hoping to have it out by that summer, but nothing ever came of it. After the mixtape that they dropped a year before, titled Before The Fame: The Madden Brothers, it got you wondering if an album would sound anything similar. The eleven track compilation featured hip-hop collaborations with the likes of Wiz Khalifa, Kreyshawn, and Machine Gun Kelly. 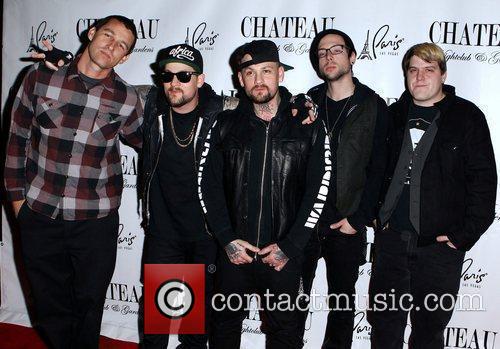 Good Charlotte, Keep Your Hands Off My Girl, Single Review

Good Charlotte
Keep Your Hands Off My Girl
Single Review 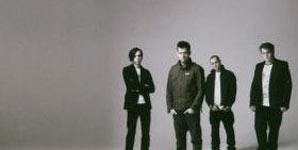 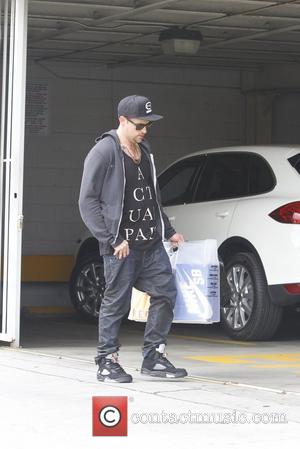 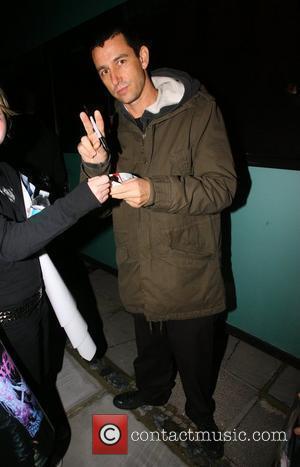 Good Charlotte Rocker Is A Dad 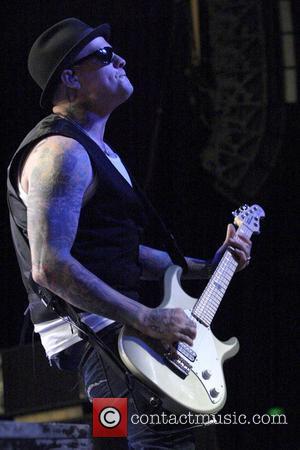 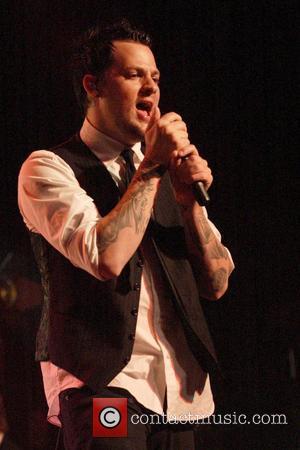