Brown Refuses To Mention The Beatles 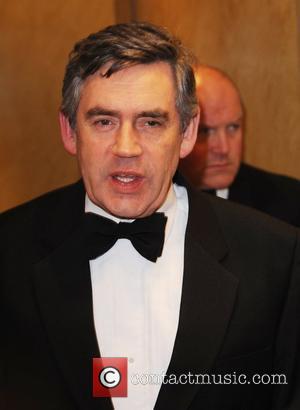 Incoming British prime minister Gordon Brown has refused to tell reporters he listens to Beatles mp3s - for fear of being accused of music piracy. The politician - who replaces former leader Tony Blair on Wednesday (27Jun07) - admits he was almost charged for illegally downloading the Fab Four's works. But now insists the band no longer features on his portable music device. He says, "Lots of the music I grew up with (is on my ipod); Mowtown, Sinatra, and lots of Sixties and Seventies classics. "The last time I was asked this, I mentioned the Beatles and some people tried to get me prosecuted for illegally downloading their albums so I won't mention them!"

Brown Refuses To Mention The Beatles