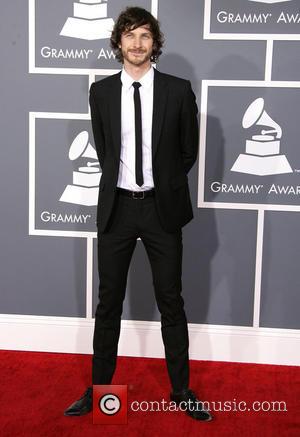 The song was helped along by its arty video, which managed to pick up 200,000 views in its first two weeks on YouTube and was helped along by Twitter endorsements from Katy Perry and Ashton Kutcher. And of course, ‘Somebody That I Used To Know’ was picked up by the corny TV musical series Glee. You know that if Glee want a piece of the action, you’ve penned a decent pop song, right there. All that remains to be seen is whether we will hear any more from Gotye. It’s almost two years since the original release of Making Mirrors and the subsequent three singles have failed to make a comparable dent in any global charts. Will Gotye become another one hit wonder or is there more in the can? Gotye at the 55th Grammy Awards 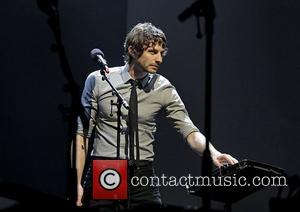 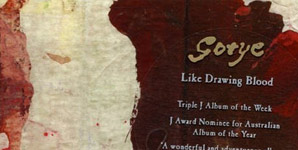