Veteran Singer Grace Jones Stumbled Through A Show In Sydney, Australia On Sunday (31may15) As She Battled A Crippling Bout Of Jetlag. 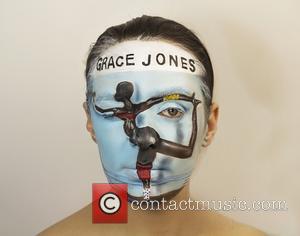 Picture: Grace Jones (Island Life) - I am both, a musician called Lone Taxidermist and a make up artist, so Record store Day seemed like a...

The 67 year old performed at the city's Carriageworks venue as part of the Vivid Sydney arts festival, and she stunned gig-goers when she forgot the words to her hit I've Seen That Face Before (Libertango).

After flubbing the lyrics, she apologised and blamed travel fatigue for her forgetful state, telling the crowd, "I'm jetlagged!"

Jones put on a spectacular show as part of her three-night residency, and even performed topless in just a corset and black and white body make-up. 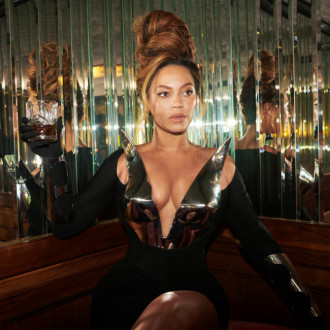 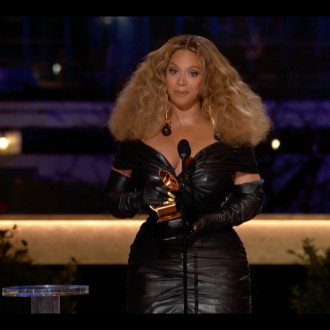