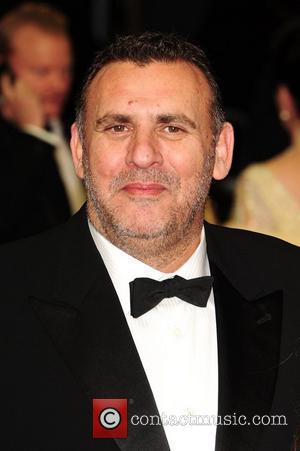 Movie producer Graham King's wife is furious at reports the Hollywood hotshot is dating actress Meg Ryan.
Rumours circulated earlier this year (09) after the pair - who share producer credits on 2006 movie Desert Saints - were spotted together.
Sources told Us Weekly the pair had jetted to New York for a "lovers getaway".
The reports enraged Valerie King, the Oscar-winning producer's wife of 25 years, and mother of his two children.
Valerie tells the National Enquirer, "Graham's not dating Meg Ryan. He's with me."
She admits the couple separated for a short while, but insists Brit King was never involved with Ryan, and that husband and wife are happily back together, adding, "He lives at our house. We're together. We're a happy family. We're not getting a divorce."

Watch the trailer for Edge Of Darkness Thomas Craven is a well respected detective who...