Hip-hop Pioneer Grandmaster Flash Has Signed On As An Executive Producer Of Baz Luhrmann's New Musical Tv Series The Get Down. 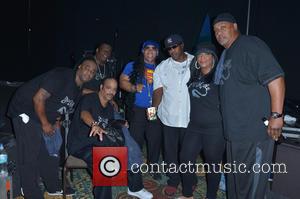 The Message hitmaker will be contributing to the period drama about a group of talented teenagers from the South Bronx, New York, and Luhrmann insists it's a huge coup.

He says, "I can't tell you just how much joy and great spirit we are getting from working with some of the founding fathers of the (hip-hop) form. Not only in music, dance and graffiti but the culture of the time in general. The whole team is absolutely thrilled to have Grandmaster Flash on board."

The rap icon, real name Joseph Saddler, is also serving as an adviser to newcomer Mamoudou Athie, who is portraying a character called Grandmaster Flash in the series.

Luhrmann tells Vulture.com, "One of the characters is this kid called Grandmaster Flash, who can do this extraordinary thing.

"Our fictitious characters weave through New York in (the 1970s) and although it's a coming of age for them, they do pass through very important historical things that happened, and one of the big things I wanted to make sure that happens is that we pay acknowledgement to those veterans and forefathers who really generated the beginnings of this cultural force that would go on and change New York and the world." 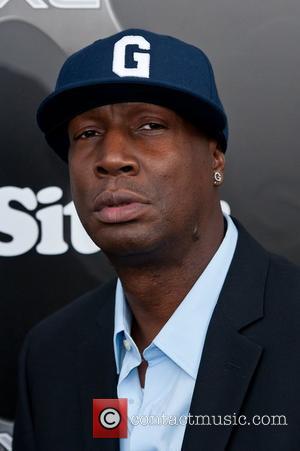 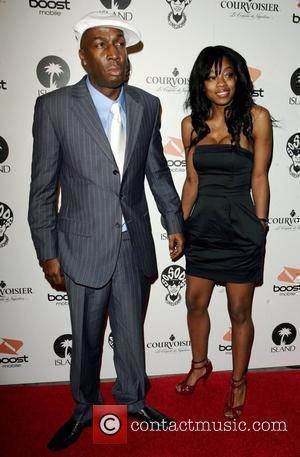 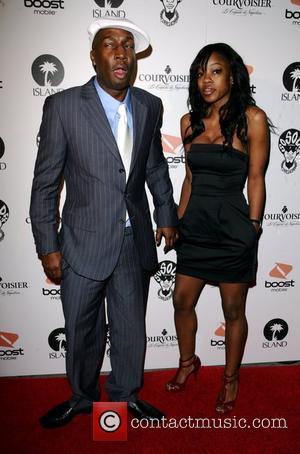