Feeder has dropped a new video for their latest single 'Veins' from their mini-album 'Arrow'. 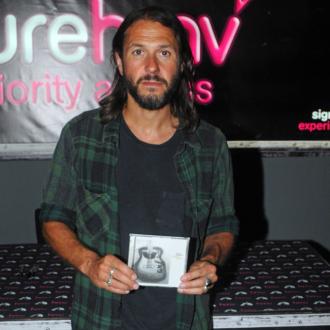 This September will mark 21 years since the groups first release 'Swim' and the band - who has had a career spanning 42-tracks - have just dropped a brand new video for their newest single from their mini album 'Arrow'.

Speaking to NME, frontman Grant Nicholas said: ''It's a song about life, and the importance of democracy and looking to the future; with all that's happening in the world, it feels even more relevant now than when I wrote it.

''The video is inspired by a particle physics science installation and the effect that sound waves have on the atmosphere. We hope you like the journey it takes you on.''

Nicholas also revealed that their latest album is a ''nine track album'' and features all new songs.

He said: ''It's a nine track album, so it's kind of a full album, really. It's like a body of work. We've obviously named it 'Arrow' because we felt like it needed to have some sort of identity and be different to everything else on there.

''It's all new songs. I felt it was really important for us and also, I'm always writing, so we didn't wanna do a typical thing, you know, a ''best of'', throw a few demos and a few B-sides on there, one or two bonus tracks.

''Obviously it's more interesting for us and there's more songs to play. It kind of just grew from there really, I think it's quite unusual to have a best of that's got a standalone album as part of it.'' 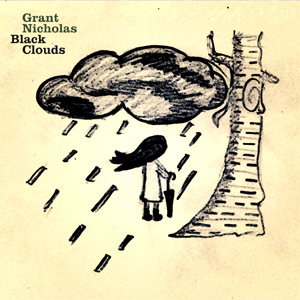 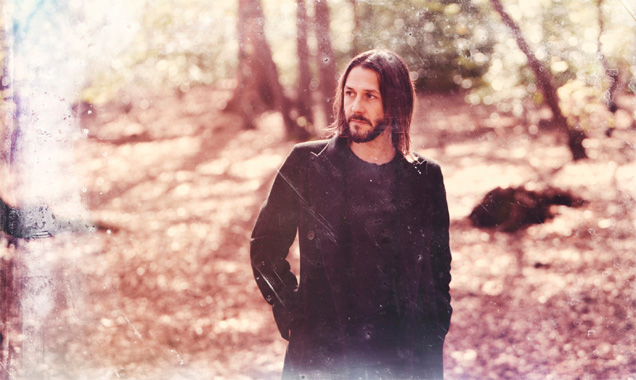