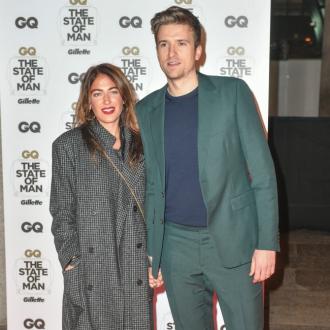 The radio DJ tied the knot with Bella in September 2018, and the 35-year-old beauty has now revealed she fell pregnant last year but tragically lost her baby in a miscarriage which made her previous Obsessive Compulsive Disorder (OCD) diagnosis ''roar back''.

She explained: ''It was a surprise and only lasted for about three weeks; it could barely be called a miscarriage. But even in that brief window my mental health plummeted dramatically.

''I started having constant intrusive thoughts, my OCD roared back and I couldn't stop crying. The intensity and speed of my deterioration shocked me. And my poor husband.''

And Bella says her experience with losing a baby has made her ''terrified'' of getting pregnant again.

She added: ''When I was no longer pregnant, when it was all over and my mood started to creep back up to an acceptable level, the baby thought was no longer warm and fuzzy. It was terrifying.''

The author plans to ''keep mulling over'' the idea of trying for a baby again, but says she's worried she may ''slide back down the treacherous slope'' if she has a second miscarriage.

Writing in an essay for The Sunday Times' Style magazine, she said: ''The baby thought remains vague. I am still terrified of the possibility that I might slide back down the treacherous slope and end up losing my independence, or being resentful about what I've lost.

''I will keep mulling it over and think about what positive safeguards I can put in place if I do decide to have a baby. 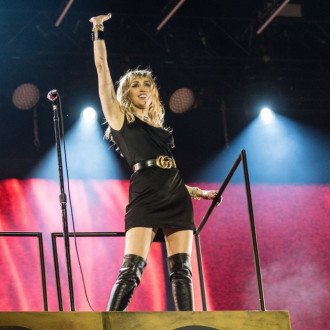