'Whose Line Is It Anyway?' Set To Return As London Stage Show

The series is being revived in the West End 16 years after its Channel 4 cancellation.

‘Whose Line is It Anyway’ is being revived for the London stage this summer 16 years after it was last seen on British tv screens. The live show will be held at the Adelphi Theatre in London’s West End and run for just two weeks, beginning on June 20th. Clive Anderson will return to host the stage show.

Stars from the original Channel 4 series including host Clive Anderson and comics Colin Mochrie, Josie Lawrence, Greg Proops and Brad Sherwood are all set to make appearances. The much loved comedy series ran on Channel 4 from 1988 to 1999 with Anderson serving as host throughout the run.

Continue reading: 'Whose Line Is It Anyway?' Set To Return As London Stage Show 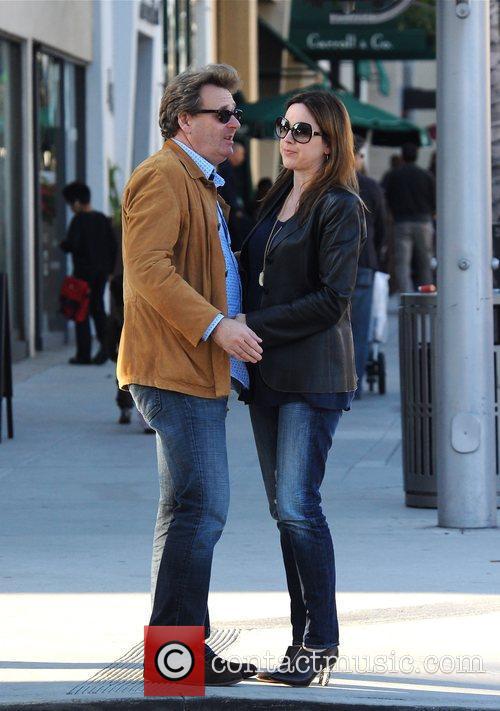 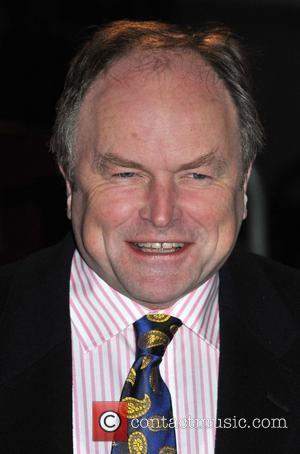