By Charlotte Court in Lifestyle / Showbiz on 23 November 2016 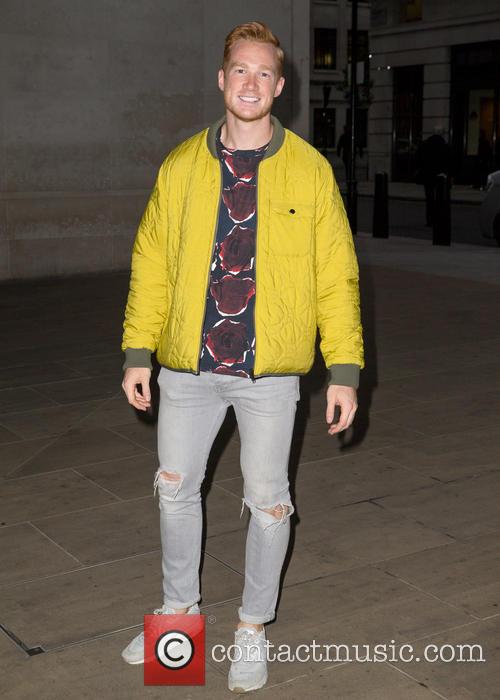 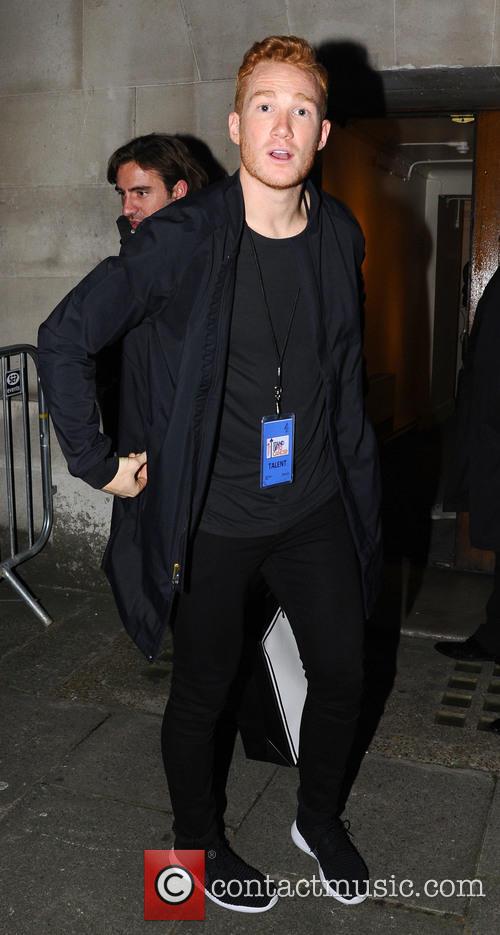 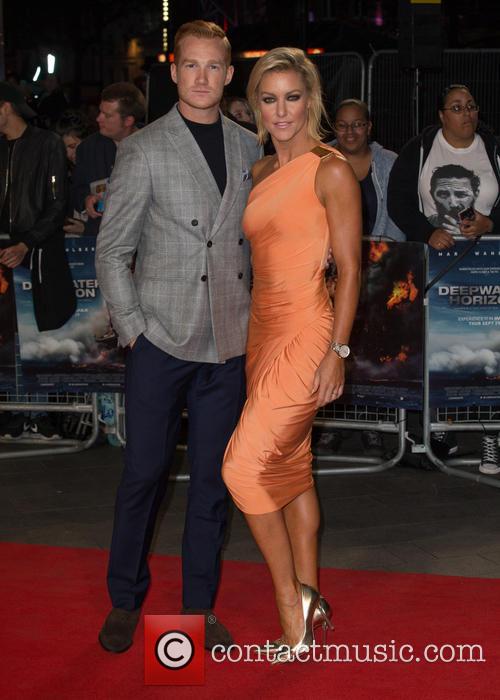 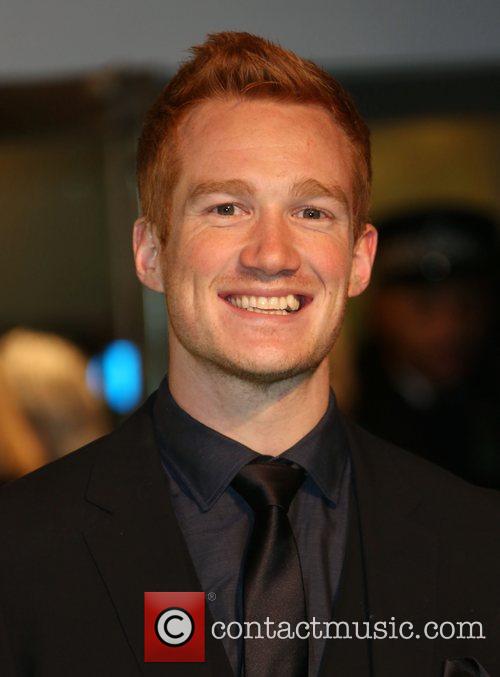 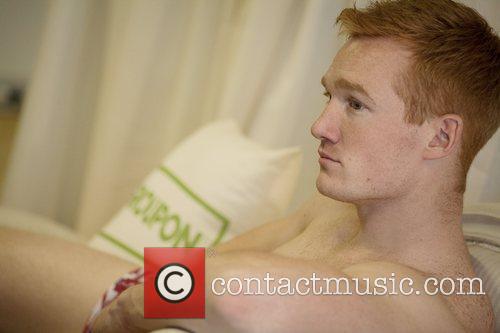