The actress can currently been seen in Noah Baumbach’s latest comedy 'Mistress America'.

Actress Greta Gerwig will soon be making her solo directorial debut with Lady Bird, a film which she also penned the script for. The 33 year old previously co-directed Nights and Weekends with Joe Swanberg in 2008 and also has co-writting credits on films such as Hannah Takes the Stairs, Frances Ha, and her latest outing Mistress America. 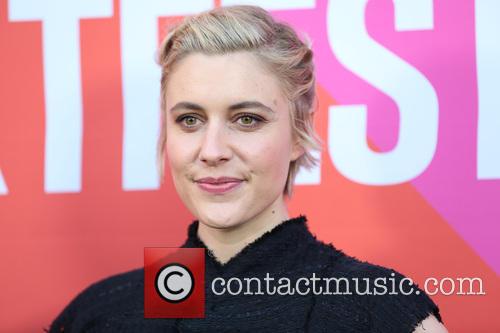 Greta Gerwig will be making her solo directorial debut with Lady Bird.

Deadline reports that the film will be financed by IAC Films and will begin shooting next March in Sacramento, CA. Producing will be Scott Rudin, who previously worked with Gerwig on Frances Ha, along with Eli Bush and Evelyn O’Neill.

More: The Reason Why CBS Didn't Pick Up The 'How I Met Your Dad' Pilot

The film is said to centre on a young woman’s last year spent in Sacramento and Gerwig is not thought to be appearing in front of the camera. Sacramento, the actress’ real -life hometown, is a common theme in her work, featuring as one of the settings in Frances Ha.

More: How I Met...Greta Gerwig: Ten Facts About The 'How I Met Your Dad' Star

Before shooting begins on Lady Bird Gerwig will film a role in Mike Mill’s 20th Century Women, which also stars Annette Bening, Elle Fanning and Billy Crudup. The actress will also soon be seen in Rebecca Miller drama, Maggie’s Plan, which premieres next month at the Toronto Film Festival. Her latest movie, Mistress America hits cinemas in the US next Friday (August 14th).

Watch Greta Gerwig in the trailer for Mistress America here: