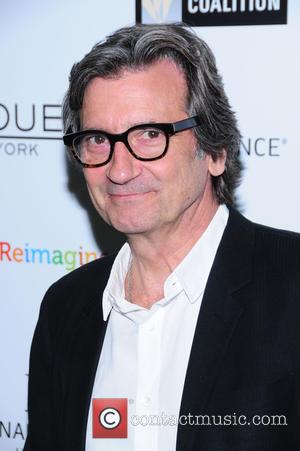 Actor and filmmaker Griffin Dunne has launched a crowd-sourcing campaign in a bid to raise the funds he needs to complete work on the "first and only" documentary about his aunt, famed American author Joan Didion.

The Accidental Husband director is collaborating with Susanne Rostock to make We Tell Ourselves Stories to Live, with Didion's help, and he has turned to Kickstarter.com in the hope that fans will donate cash to enable them to turn the project into a reality.

A statement on the campaign page reads: "Our film will tell Joan's story through passages she has chosen (and will read aloud) from her work, as her friends, family, colleagues and critics share their accounts of her remarkable life and writing.

"We want to honor Joan's language, to visualize the stories she tells, to put her words to picture. Joan's obsessive memory, and her sharp and unsettling observations, will be brought to life, using music and images - rare and atmospheric film and stills that encapsulate her words. We will also be using rare archival (items) from Joan's personal life and family history."

Dunne and Rostock unveiled the project on Wednesday (22Oct14) and within a few hours of its launch, over half of the $80,000 (£50,000) fundraising target had been reached.

The filmmakers have until 21 November (14) to hit their total. 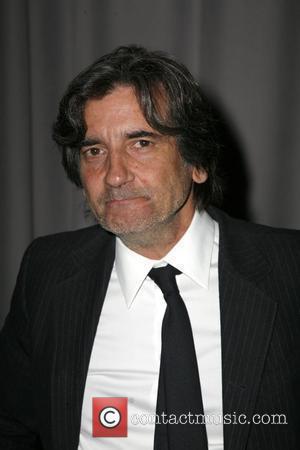