Groove Armada are set to release their first album in 10 years, 'Edge Of The Horizon', on October 2.

Groove Armada have announced their first album in a decade.

The house legends - comprising of pals Tom Findlay and Andy Cato - have unveiled their long-awaited comeback album, 'Edge Of The Horizon', their first studio effort since 2010's 'Black Light' and 'White Light'.

Andy said in a statement: ''During those studio days, the rest of the world shuts down.

''There's an intensity, anyone looking in might say madness, that kicks in when we're totally lost amongst the instruments, synths and records day and night.

''But that shared, unspoken feeling that comes when we both know we've got it right cuts through as clear as ever.''

It follows 'Get Out On The Dancefloor', their first mainstream single in 10 years,

The upcoming record features the Nick Littlemore-featuring version of the popular track.

During their time away from making songs for radio and major festivals, the pair released house tunes underground because they didn't feel they fitted in with the ''EDM boom''.

Andy - who now runs a farm in France - admitted recently: ''I should probably tell you some amazing stories of debauchery.

''But what happened was we'd written our best ever album and the live set was killer, but it was peak EDM.''

Tom - who spent his time training to be a therapist - picked up: ''Without wanting to sound like 'it was better back in the day', I've always felt the essence of house music is a shared experience, people coming together, and at its best house music was a counterculture.''

He added: ''The EDM boom seemed to be more about this sort of deification of a few big players, and an increased commercialisation of the scene.

''I don't think EDM was house music, really. EDM was doing its thing and house music was in a different lane.''

''I never felt part of that EDM scene.''

'Edge Of The Horizon' is out on October 2.

The track-listing is as follows:

1. 'Get Out On The Dancefloor' (feat. Nick Littlemore)

9. 'What Cha Gonna Do With Your Love' 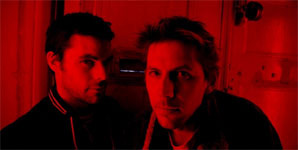 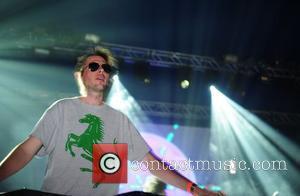 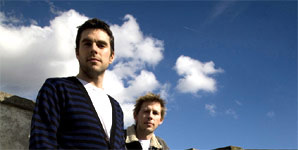 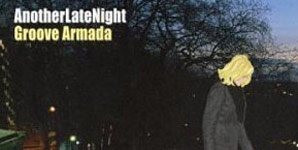 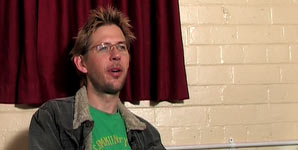