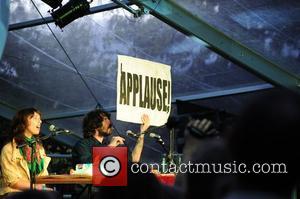 Musician Gruff Rhys is to stage a festive family show in December (15) to celebrate Christmas at a theatre in his native Wales.

The Super Furry Animals frontman has teamed up with writer Tim Price and director Wils Wilson for the project, which will be based on his 2007 solo album Candylion.

The Insatiable, Inflatable Candylion show has been described as an "immersive" family event featuring "inflatable fat cats, a dalmatian on drums, pink candyfloss, blue audience members, a penniless penguin, and all led by Gruff Rhys himself".

Rhys previously worked with Price and Wilson on the show Praxis Makes Perfect, which was staged at the Ntw in 2013. 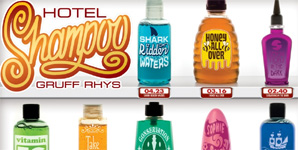