The Guillemots lead singer Fyfe Dangerfield would love the group to play a gig on the moon one day because he enjoys playing in obscure and ''memorable'' locations.

The Guillemots want to play a gig on the moon.

Fyfe Dangerfield, lead singer of the group, would love it if the 'Get Over It' band could perform on the crater one day as he prefers playing gigs in obscure and ''memorable'' places.

He exclusively told BANG Showbiz: ''If I could do a show anywhere it would have to be on the moon.

''I prefer intimate gigs, they are a lot more memorable. A lot of gigs at bigger venues are starting to sound like the same kind of thing.

''But we are doing some gigs soon where we get to play in churches and places like that and the acoustics in the room are amazing. They are really amazing spaces.''

Following their last album, 'Walk The River', in 2011, the Guillemots - which also includes MC Lord Magrao, Aristazabal Hawkes and Greig Stewart - have been working on ''a lot of new music'' and Fyfe hinted any of the band's forthcoming tracks could contain a Brazilian influence after they were drawn in by some ''staggering'' Samba sounds while on a trip to the South American country.

He added: ''We have been recording a lot of new music at the moment but we're not saying too much. It's going to be instinctive and very free.

''We were in Brazil and we saw this amazing Samba band who were playing staggering music and we were really drawn to it.

''It's great because we are influenced by everything around us. Everything you experience and hear can influence you. So you never know what type of sounds will turn up on our albums.''

Fyfe Dangerfield is the UK spokesperson for Hard Rock Rising, the global battle of the bands competition which looks to find music's next rising star to be on the bill with Bruce Springsteen and the E Street Band and additional headlining performers at July's Hard Rock Calling festival in London. 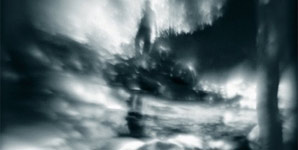 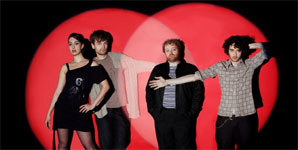 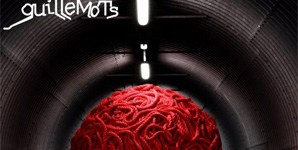 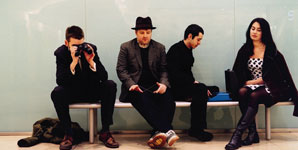 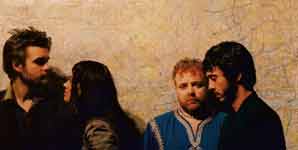 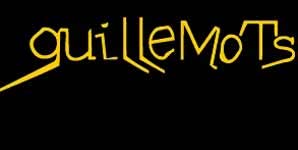 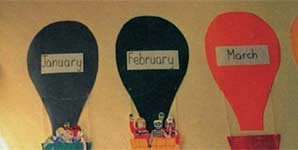