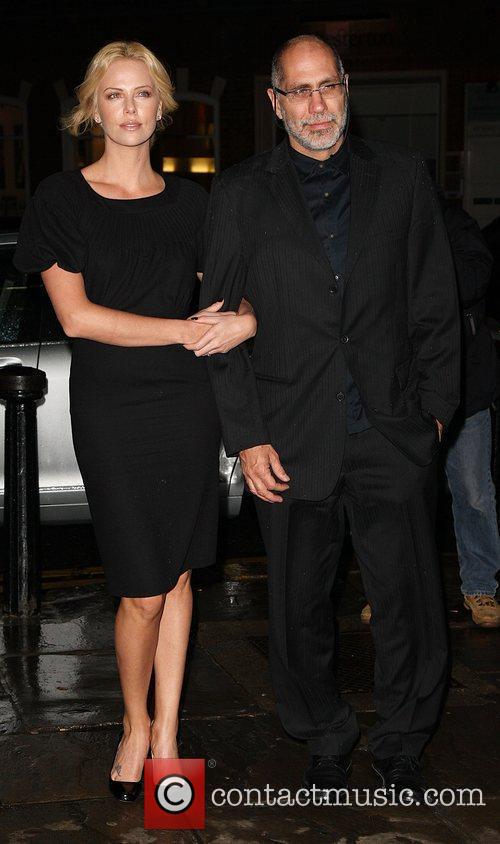 By Jeremiah Kipp
Good
Painted in the colors of rust, Alejandro González Iñarritu's Amores Perros is a hard-edged epic of interconnected lives in the mean streets of Mexico City. This has become a popular trend in independent films such as Wonderland and The Five Senses, not to mention big-budget blockbusters like Traffic. By blending different scenarios, there's the hope of creating a mass collage. It's not as easy to pull off as you might think -- consider the rhythm of your standard daytime soap opera.

The concept of three juxtaposed narratives, at least in the "flavor of the month" sense, can be traced to Quentin Tarantino, as can the gunslinging desperados and pop music that have become the humdrum trademark of Pulp Fiction imitators. Iñarritu is content to simply rehash those familiar elements. Perhaps that's why so much of this Academy Award nominated foreign film comes off like a movie you've seen more than once, translated a Español.

Painted in the colors of rust, Alejandro González Iñarritu's Amores Perros is a hard-edged epic...