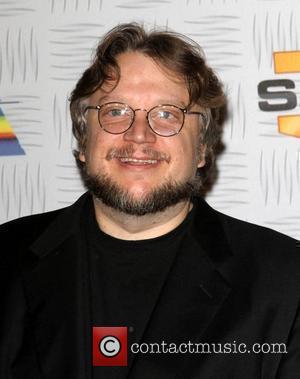 Latino moviemaker Guillermo Del Toro and Nick Cave are teaming up for a creepy new take on the PINOCCHIO fairytale.
Del Toro will produce the stop-motion animated film, while Cave will provide the movie's score.
The director insists his version of Pinocchio will be more faithful to Carlo Colodi's dark fairytale than the 1940 animated Disney musical.
Del Toro, who is also co-writing the movie's screenplay, has stepped aside as the project's director, according to Deadline.com, and Gris Grimly and Mark Gustafson have taken on the film between them.