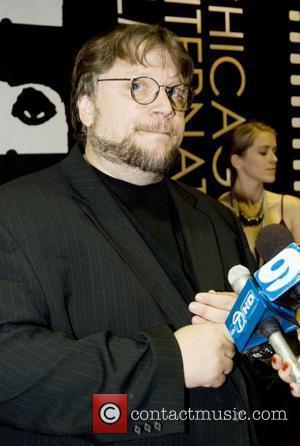 PAN'S LABYRINTH director Guillermo Del Toro's fascination with horror began at an early age - he befriended imaginary monsters when he was still in the crib.
The Mexican moviemaker was just a baby when he began having vivid and dark dreams about terrifying creatures, which became his muses - and he insists his monster "friends" now inspire his films.
He tells Film 2010, "It started in the crib, I was a baby. From the crib all the way to age 11, more or less, I had what is called lucid dreaming, which means you dream that you are awake. So I literally saw monsters. I was used to monsters, I loved them.
"But, at a very early age, I made a deal with them to allow me to go to the bathroom because I was so afraid I ended up peeing in my crib. We stayed friends.
"There are only two things that you can do in art, or in storytelling - you can tell about the good stuff in life, which has always been very boring to me, or you can tell stories about the dark side of life, which has been much more attractive to me."