Director Guillermo Del Toro Has Insists His Native Mexico Is In "Absolute Social Decay" Due To The Growing Problem Of Drug-related Violence. 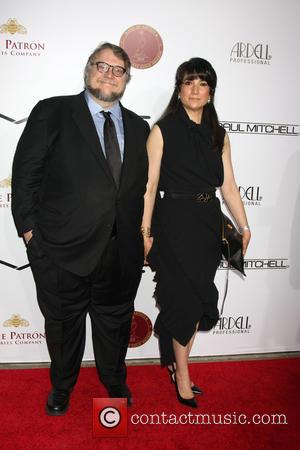 The Pacific Rim filmmaker was back in his hometown of Guadalajara on Monday (09Mar15) speaking at the city's film festival, which he helped co-found 30 years ago.

During his speech, he used the platform to touch upon his fears for the safety of his fellow Mexicans, since the war among drug cartels has claimed more than 100,000 lives since 2006.

Del Toro told the crowd, "It's like walking into a cantina with a pistol and there's no structure in place to stop what happens next. It's one thing to talk about a social crisis, but another to talk about absolute social decay."

The director, along with his filmmaker compatriots Alejandro Gonzalez Inarritu and Alfonso Cuaron, have all been outspoken on their view of the Mexican government, even issuing a statement last year (14) which criticised the "blurred lines between organised crime and the high-ranking officials in Mexican government."