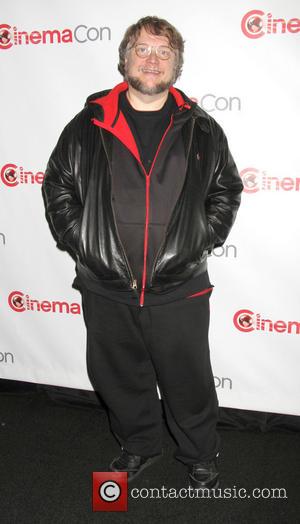 Guillermo Del Toro has hit back at Michael Bay's perceived insult about his new giant robot movie Pacific Rim. In case you haven't been following the story, Bay - the Transformers director - told audiences at CinemaCon earlier this week that there have been quite a few "rip-off" robot movies and that audiences know better. We think audiences are pretty tuned up enough to know that all of the Transformers flicks have been horrible, but that's just us.

Of course Bay didn't name any titles, though many attending the session assumed he was calling out Pacific Rim. It's plausible that Battleship or Real Steel were the subject of Bay's ire, though with del Toro in town to promote his movie, it's unlikely. Anyway, when told of the director's comments by the Hollywood Reporter, del Toro responded that his movie was totally different than Transformers.  "We are far, far, far away from that in a very willing fashion. For good or bad, this is my movie. This is my universe and my creation, and I do not create through comparison." And then came the dig.

"The fights don't occur in well-lit, supercool, car commercial-looking environments," del Toro said, "They occur in the middle of a raging sea storm or in a savage snowstorm. They happen in a universe that is incredibly saturated." Ouch.

Watch the Pacific Rim trailer below!