Labyrinth Director Wrote His Own Subtitles 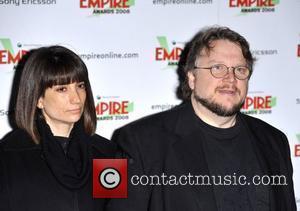 PAN'S LABYRINTH writer/director Guillermo Del Toro penned the subtitles for the Spanish-language fantasy film himself because he felt translators did a terrible job of his last movie. The Mexican moviemaker spent a month working on the translation after he completed the film, which has landed six Oscar nominations, including Best Foreign Film. He says, "I wrote the subtitles myself because the last movie I did in Spanish, DEVIL'S BACKBONE, it had subtitles... for the thinking impaired - incredibly bad. "I took about a month with a friend and an assistant working on them, measuring them, so that it doesn't feel like you're watching a subtitled film."