'Pacific Rim' Dubbed One Of The Most Memorable Movies In Years

Guillermo Del Toro's Pacific Rim may have been worth the wait. 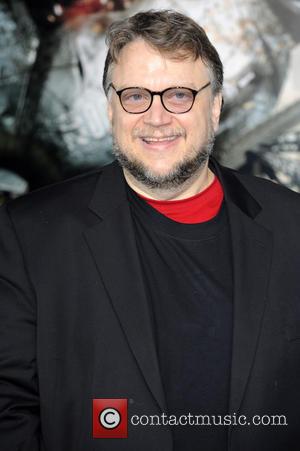 The problem is, it's not that horrible, apparently. Critics have been weighing in on del Toro's movie for the past couple of days and the consensus appears to be that the Mexican filmmaker has done a pretty good job. "Pacific Rim is just the kind of big-ticket sci-fi adventure you'd want del Toro to make -- provided you'd want him to make one at all," said Stephanie Zacharek of the Village Voice. Matthew Toomey of ABC Radio Brisbane was the most effusive in his praise for the all-action film, he said: "I'd strongly argue that Pacific Rim is one of the more memorable, distinctive action releases in recent years."

Ian Nathan of Empire magazine continued the plaudits, "Del Toro is giving scope to a boyhood lust for mayhem, the multi-million-dollar equivalent of kicking over sandcastles and torturing insects. There is something infectiously juvenile in that. Catch his Drift and you'll have a brawl," he said.

There are negative reviews. Charlie Lyne of UltraCulture called it a "Glorified Power Rangers," while Andrew Pulver of The Guardian wrote, "Pacific Rim's wafer-thin psychodrama and plot-generator dialogue provides little for the human component to get their teeth into."

See our full photo gallery from the Pacific Rim premiere. Idris Elba At The Pacific Rim Premiere In London

Overall, a strong score of 81% on review aggregating website Rotten Tomatoes will delight del Toro and Warner Bros. That should slide to the early 70's, though it's still not a bad return for a movie that had flop, flop, flop written all over it.